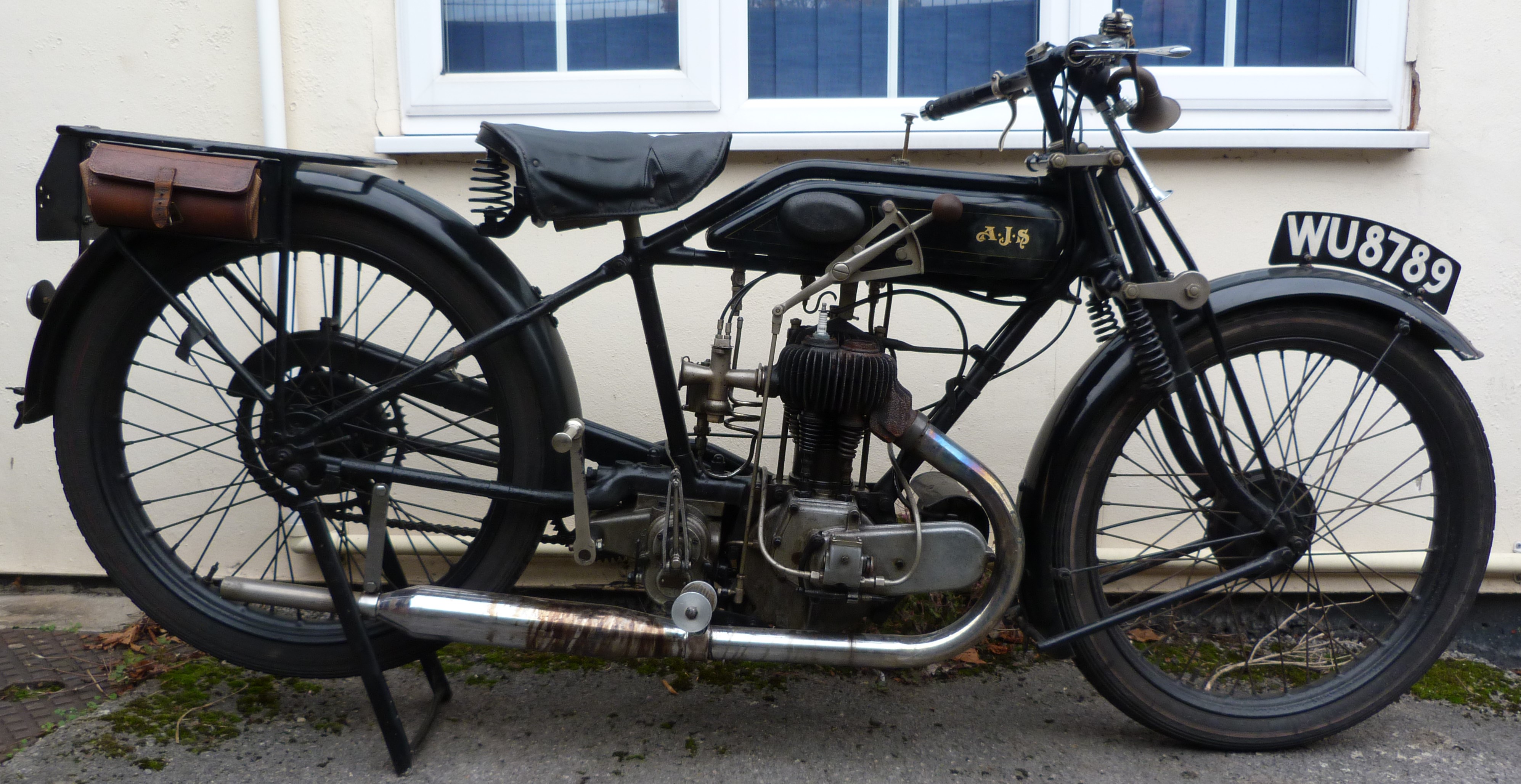 Available as a static display. Awaiting repairs by Michael Brough before riding

The machine, a 1923 model, left the factory on October 7, 1922, sold to a Mr B S Allen of Croydon. The machine was left to the VMCC in 2011 by a long-standing VMCC member, the late David Blanchard from Bexhill on Sea. David had owned the machine since the early 1960s when he had acquired it as a ‘kit of parts.’ The SS80 underwent a full restoration during late 2011/early 2012 by Brough expert Dave Clarke. 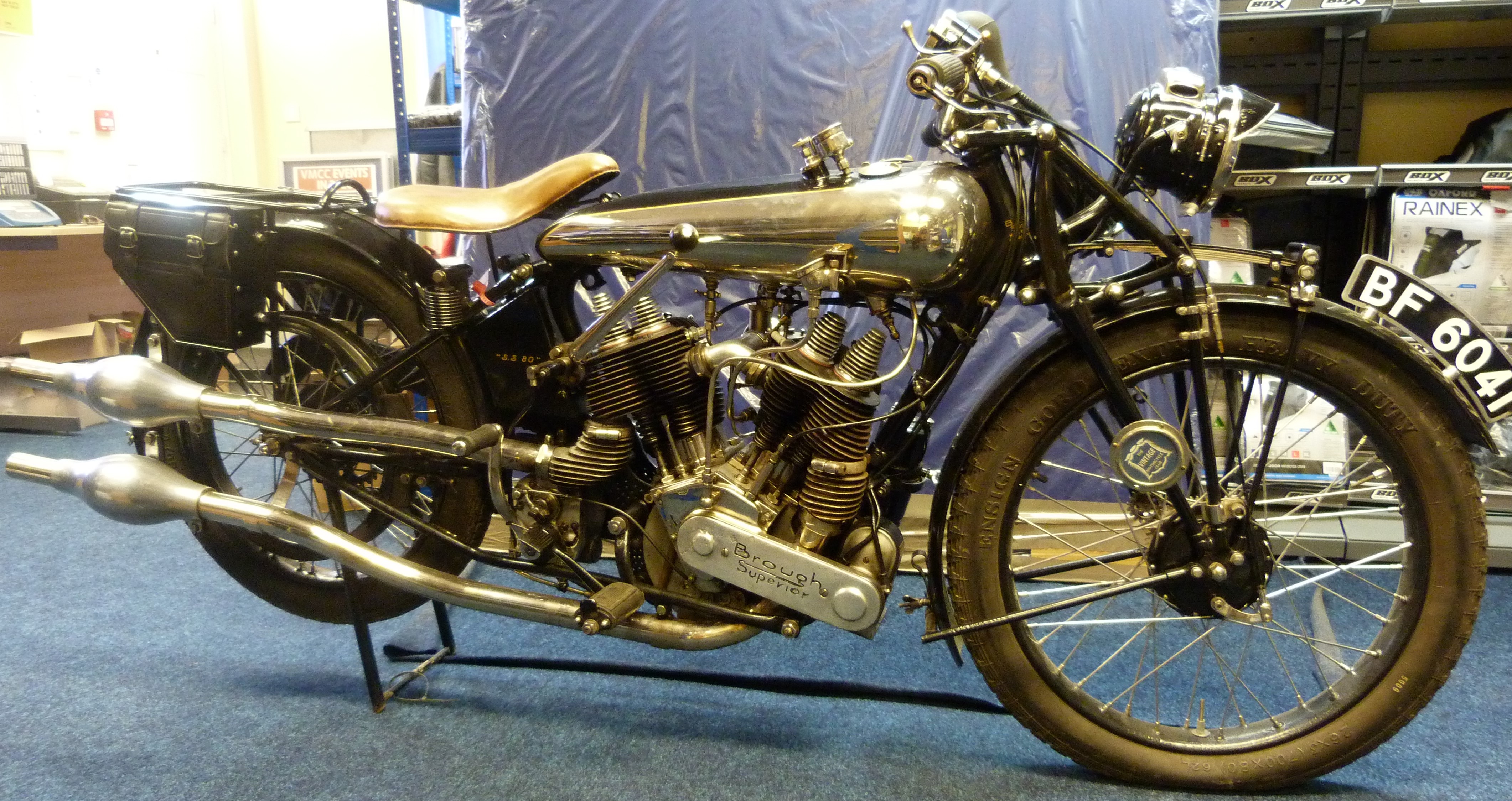 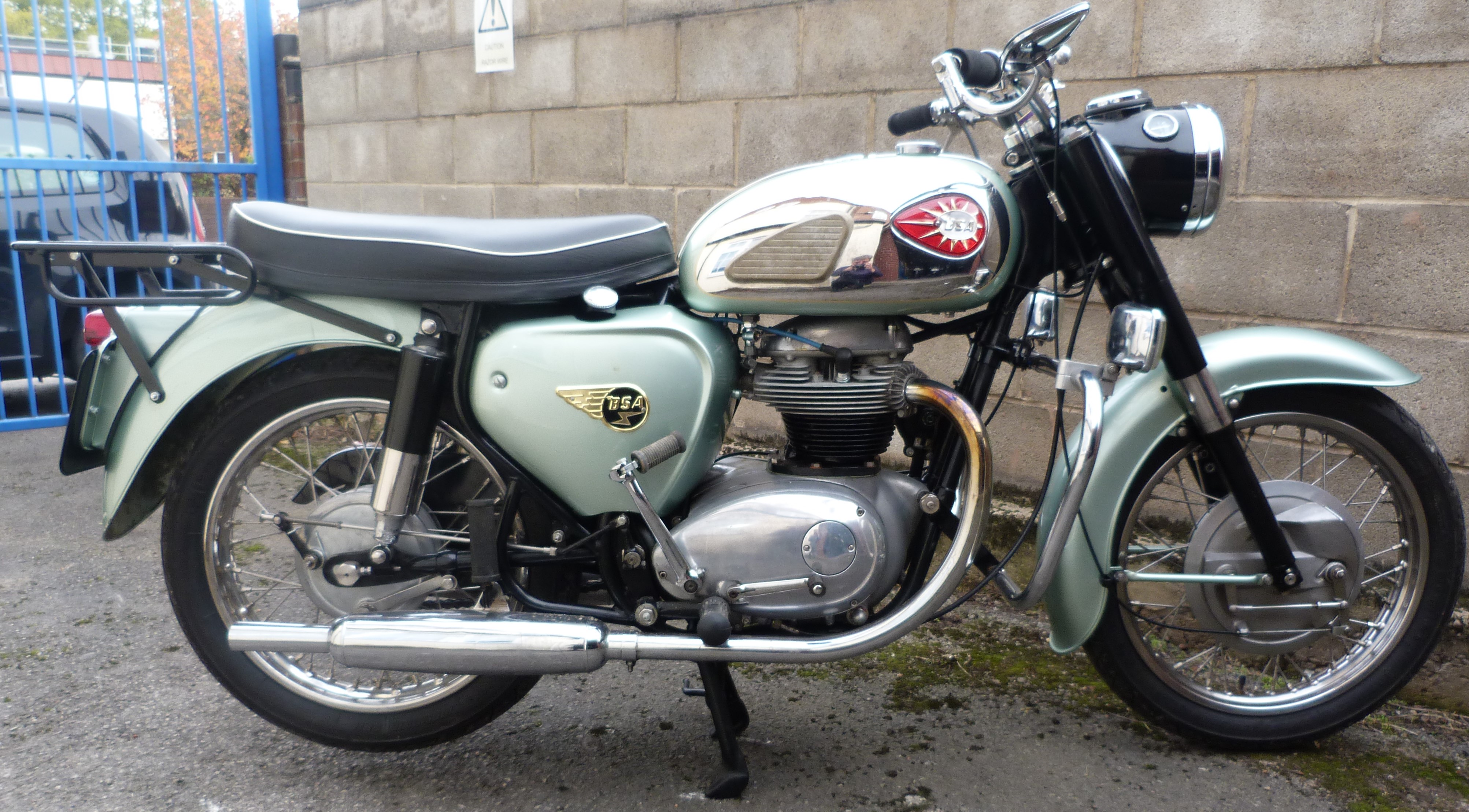 Ready for static display - riding by special permission
The name was used on a special built by Harold Karslake which had a 402cc De Dion engine and twin exhaust pipes from its single valve, and that varied over the years.
Having survived the test of time, the machine is now owned by the Vintage Motor Cycle Club.
In 2020 acting on behalf of the VMCC Board of Directors Bob Clark procured the original log book from a collection in the USA

The 1903 Dreadnought was gifted to the club by Harold ‘Oily’ Karslake, who built the bike, with the proviso that it should be used rather than simply becoming a museum piece. With no clutch and poor brakes, it takes a skilled rider to manage such a machine. 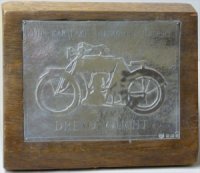 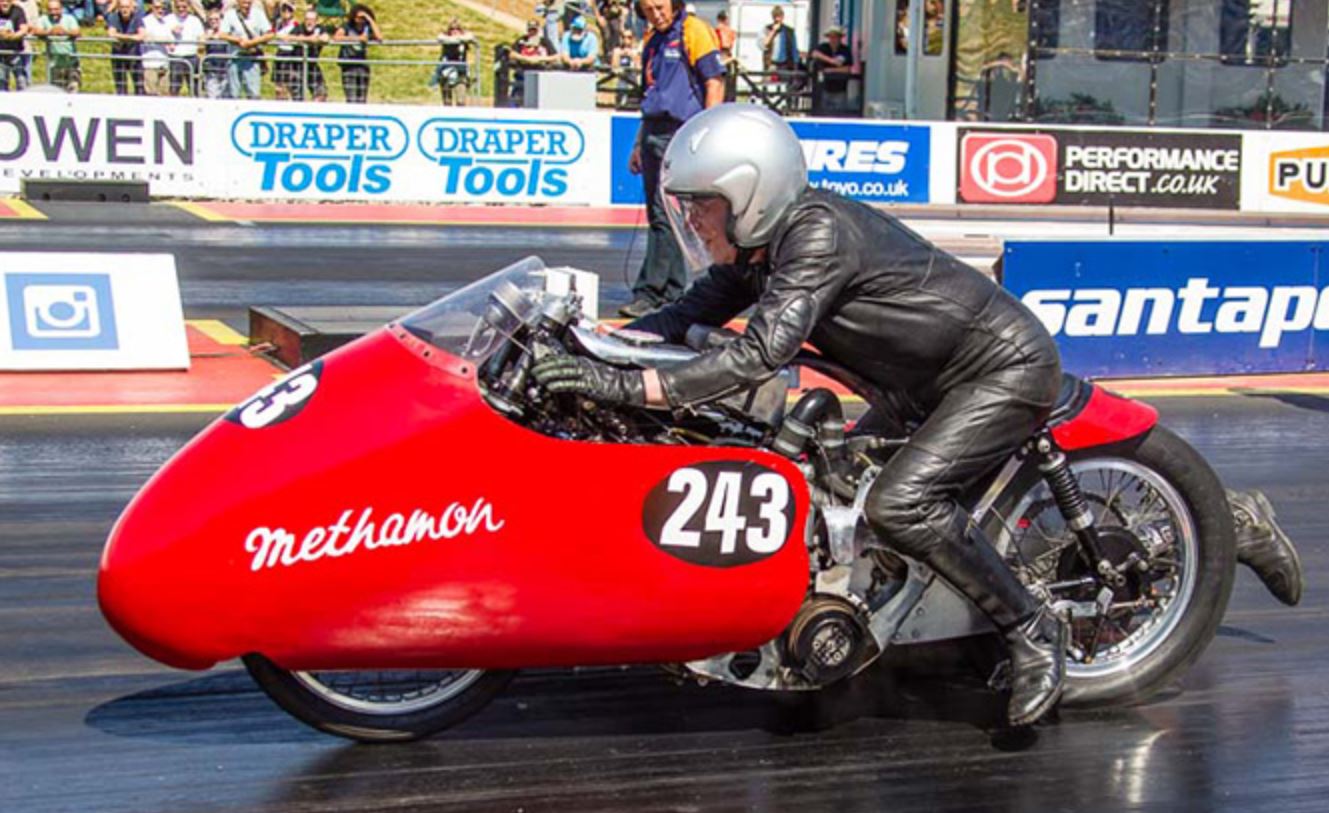 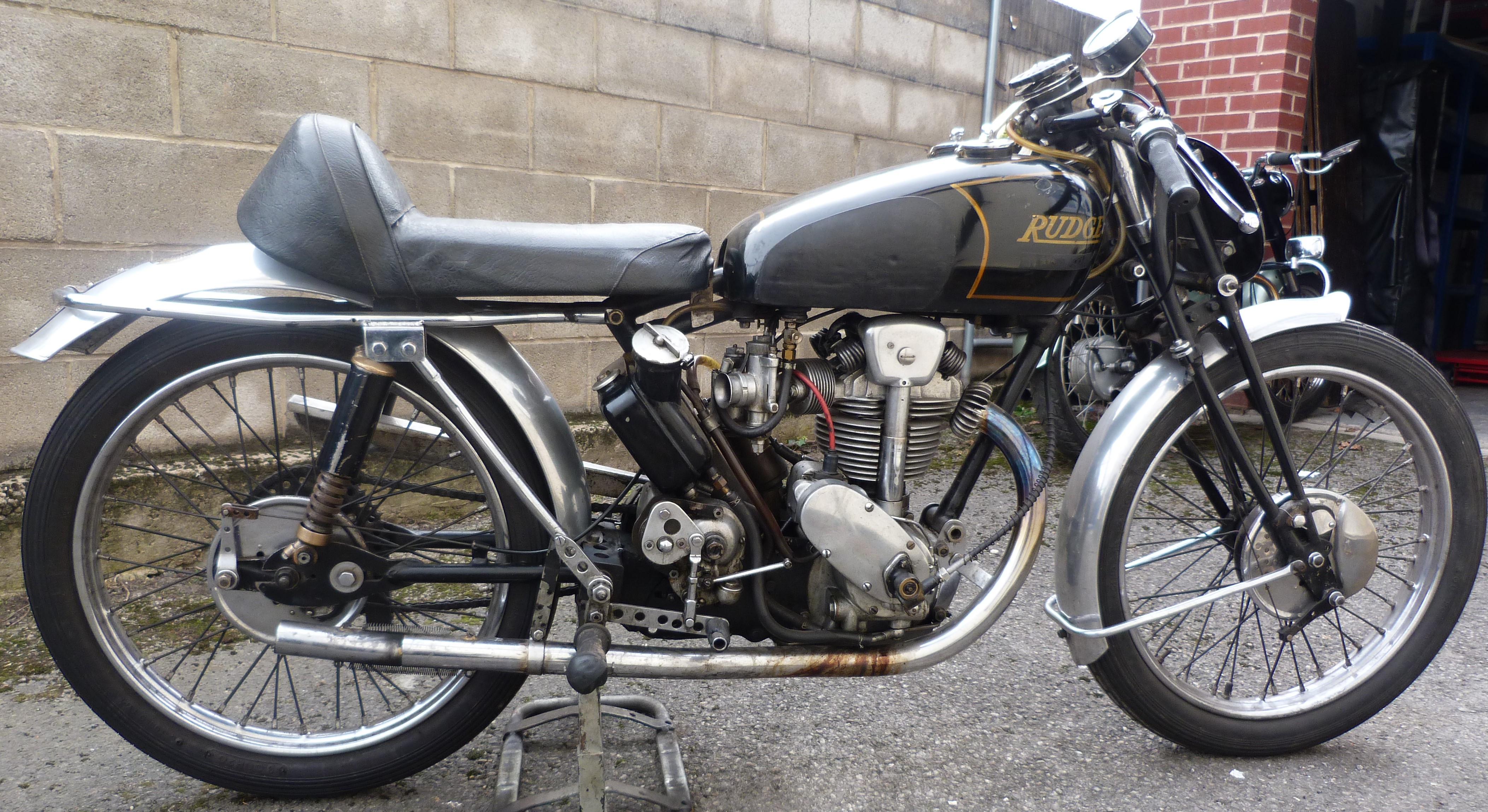 Photo to be uploaded shortly 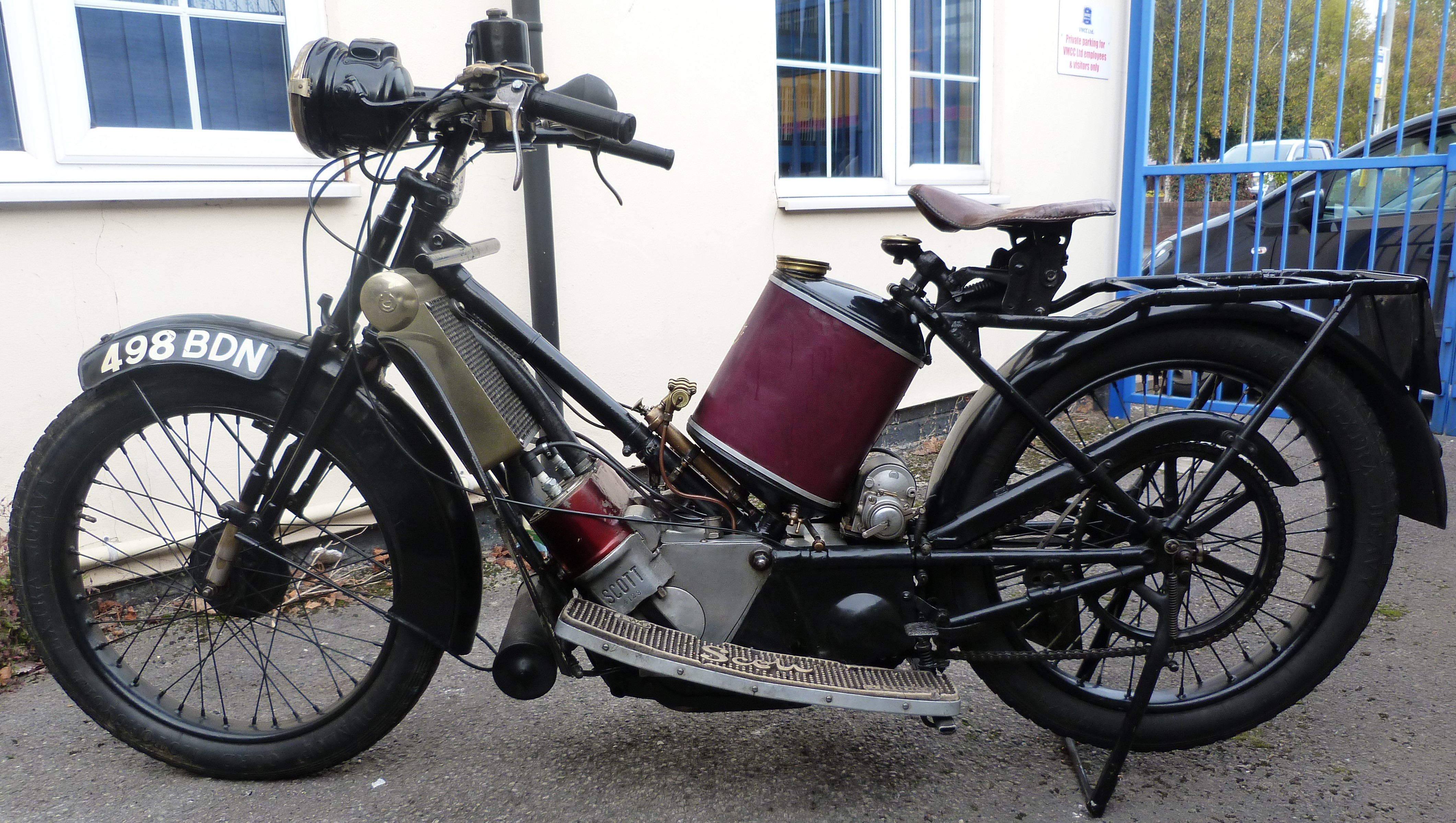 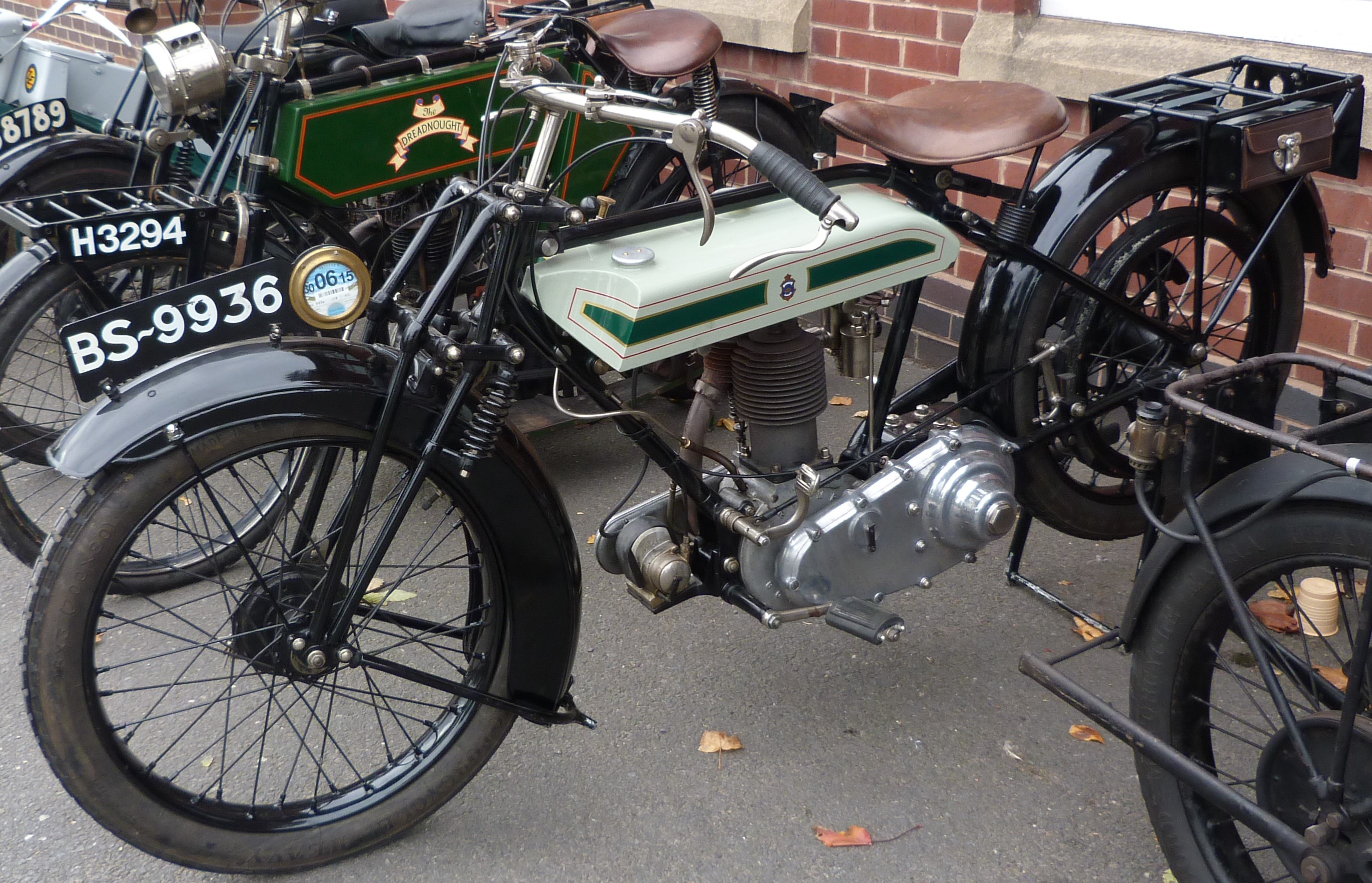 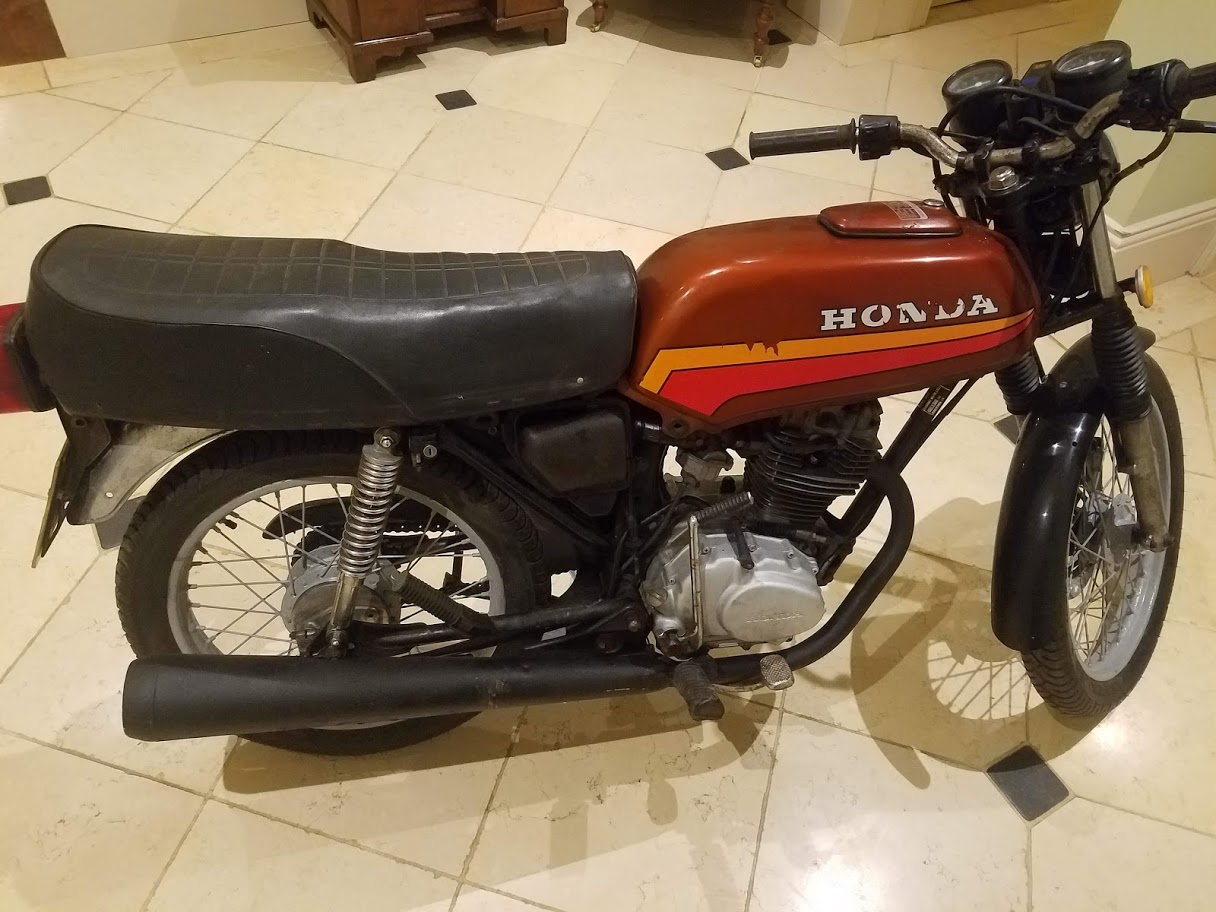 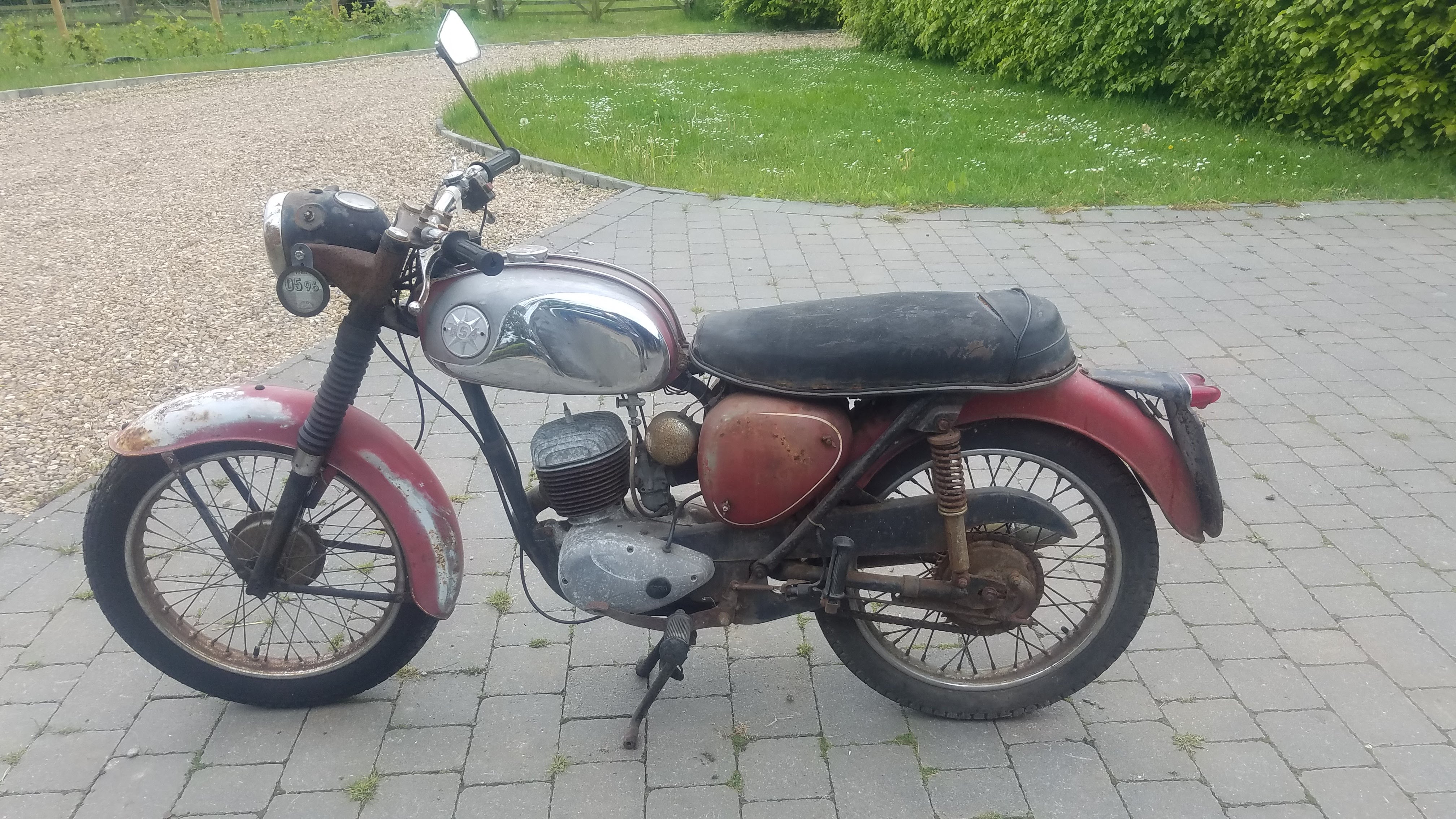 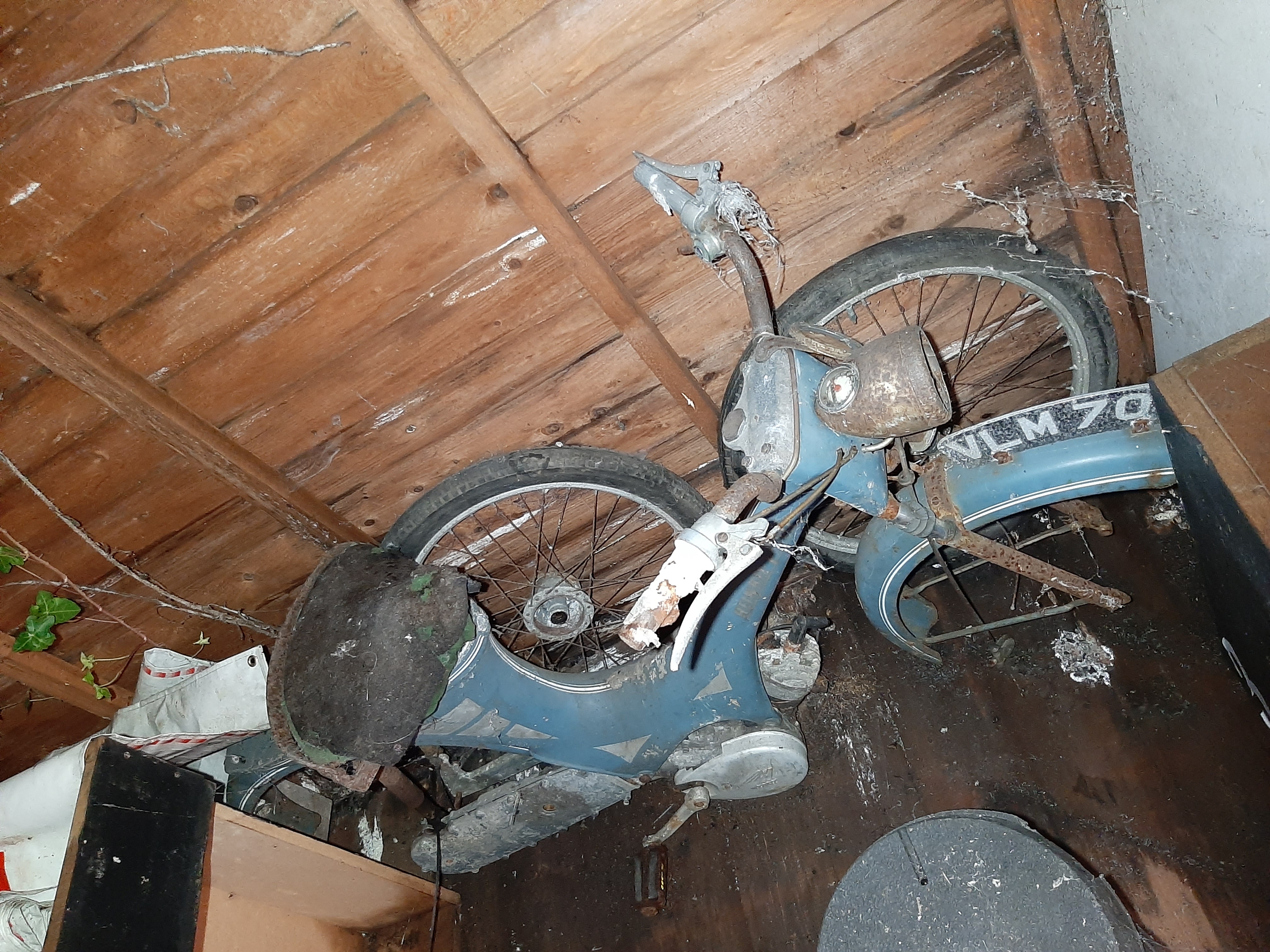